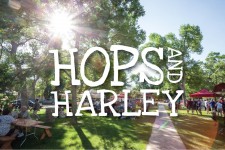 The free community event will feature live music by Joe Kuckla and Irons in the Fire and By The Lee, City Star Brewing on tap, Spirit Hound Distillers cocktails, Shoes and Brews 5K Dog Jog, Hogs for Hops and Harley motorcycle ride to the event, food trucks, vendors and kids activities to raise puppy mill awareness. This year’s Woof and Wags Village will feature a dog agility course open to the public by Trust Your Dog Training, dog obedience class demo and mini training sessions with Double K Canine Training, Fluff and Buff Bar courtesy Dog Bath and Beyond. Visit Fun and Games Village to find yard games, photo booth, balloon twisting, interactive activities with Wildfire Community Arts and Berthoud Local, face painting, rocks painting, and a 2pm House of Joy Kids Show. In 2018 Hops & Harley attracted well over 3,000 people from across the US and raised more than $25,000.

100% of the proceeds from Hops & Harley will benefit Colorado-based nonprofit organization, Harley’s Dream, which was established in 2016 to create awareness and educate the public about the commercial dog breeding industry, also known as puppy mills. This event was created in honor of Harley, a tiny Chihuahua who was known as the “Little Dog with a Big Dream.” Harley’s life was truly a rags to riches story. After spending 10 years in a small cage he was freed and found a loving home where he began his triumphant journey. Harley’s efforts as a 'spokes-dog' against puppy mills earned him the top honor as American Humane’s “Hero Dog of the Year.” Harley had been on The Today Show, HuffpostLIVE, Hallmark Channel’s Home and Family Show and numerous news segments. He also had the opportunity to testify during a congressional caucus on Capitol Hill in Washington, DC. Sadly, Harley passed away on March 20, 2016, but his legacy lives on ... he inspired so many people to do great things, and he continues to be the voice for the hundreds of thousands of dogs suffering in puppy mills today. 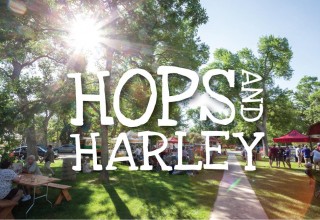 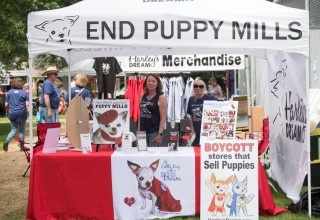 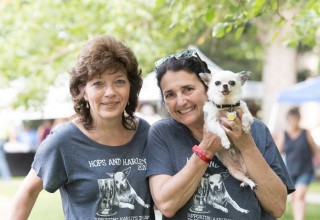 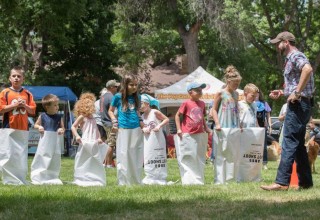